made in Japan
colour White
three layers, with fork

made in Japan
colour White
three layers, with fork

The lucky kitten (招 き 猫, Maneki Neko) is one of the most common talismans in Japan. Its original Japanese name is Maneki Neko, which literally means "beckoning cat". Lucky cats raise their left paw, right paw or sometimes both.
In general, the view is that the raised left paw brings in customers, while the waving right paw brings luck and wealth. 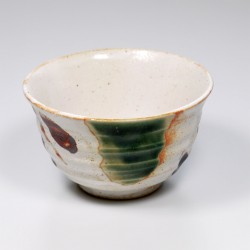 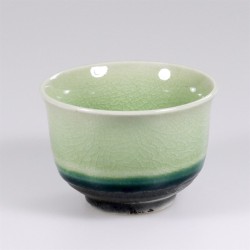 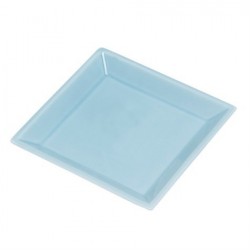