Zen is the Japanese term (and the most commonly used term in English) for the principle of dhyāna in Buddhism, and for Zen Buddhism, a school of Mahāyāna Buddhism which originated in China during the Tang dynasty (as Chan Buddhism, Chinese: 禪宗; pinyin: Chánzōng). Chinese Chan Buddhism developed into various other schools, including many Japanese Zen schools, to which the term "zen" in English sometimes refers. The Chan School was strongly influenced by Taoist philosophy, especially Neo-Daoist thought, and developed as a distinct school of Chinese Buddhism. 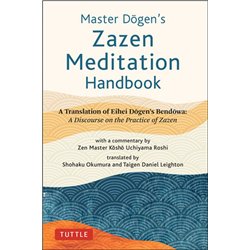 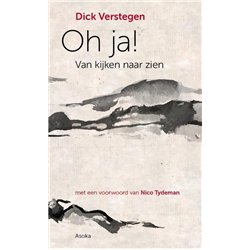 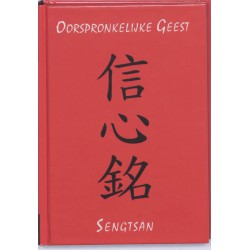 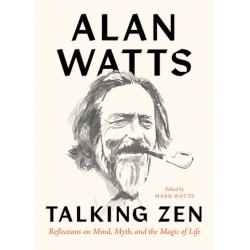 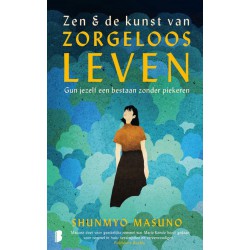 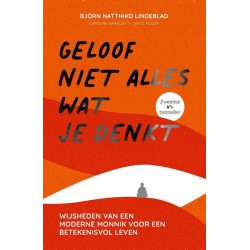 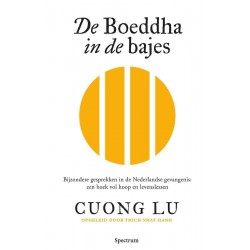 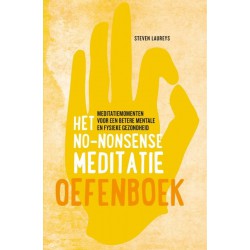 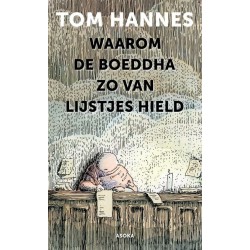 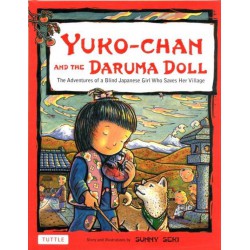 Yuko-chan and the Daruma Doll 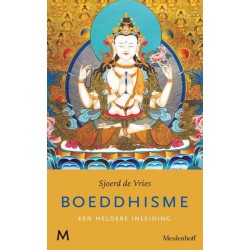 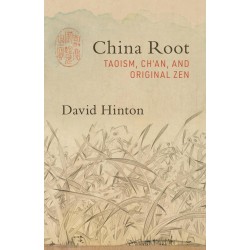