The legendary Japanese story The Tale of Genji is one of the world's profound cultural achievements. Written by the Lady Murasaki in the early 11th Century as entertainment for the Empress Akiko, this thousand-year-old masterpiece lays claim to many literary "firsts:" the world's first true novel. The first "psychological" novel. The first historical novel. The Tale of Genji is an intricate tale, filled with passion and romance, politics and royal intrigue, religion and philosophy, frailty and dignity, and much more. A window into a bygone world, it provides a vivid glimpse into Japan as it was a millennium ago. With The Genji Series, Shoyeido is pleased to evoke the spectacle and sublime beauty of The Tale of Genji. 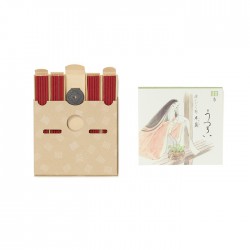 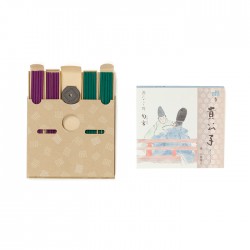 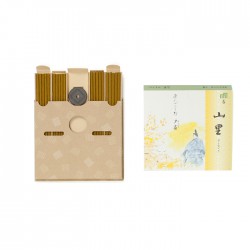 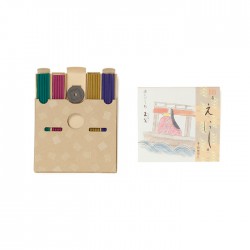 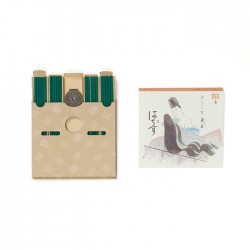 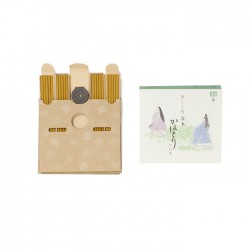 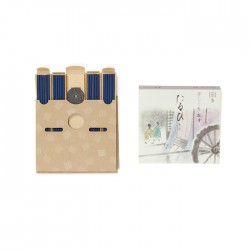 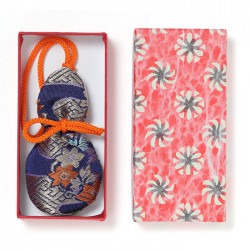 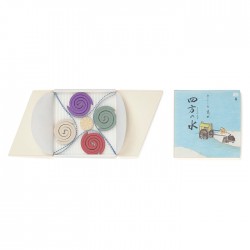 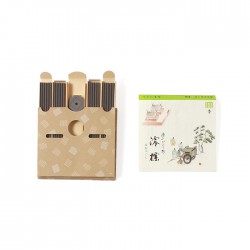 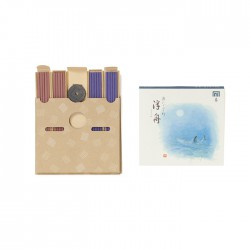 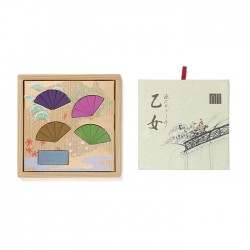