Chawan, or matcha bowls, are suitable for drinking tea and/or preparing tea.

The chawan originated in China. The earliest chawan in Japan were imported from China between the 13th and 16th centuries. The Jian chawan, a Chinese tea bowl known in Japan as Tenmoku chawan, was the tea bowl of choice for the Japanese tea ceremony until the 16th century. The Japanese term tenmoku is derived from the name of Tianmu Mountain, where Japanese priests bought these tea bowls from Chinese temples to take back to Japan, according to tradition.

Towards the end of the Kamakura period (1185–1333), when the custom of drinking tea spread throughout Japan and the Tenmoku chawan became coveted by all ranks of society, the Japanese began making their own copies in Seto ( in present-day Aichi). Although the Tenmoku chawan was derived from the original Chinese which came in various colors, shapes and designs, the Japanese especially liked the bowls with a tapered shape, so most Tenmoku chawan made by Seto had this shape.

With the rise of the wabi tea ceremony in the late Muromachi period (1336-1573), the Ido chawan, a variety of Korean bowls mainly used for rice in Korea, also became highly prized in Japan.

Over time and with the development of the Japanese tea ceremony as a distinct form, local ceramics became more expensive and sophisticated. Since the Edo period, the chawan is often made in Japan. 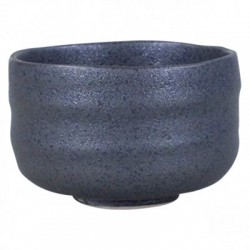 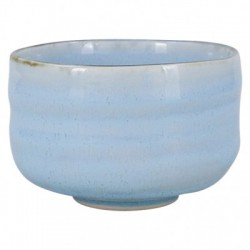 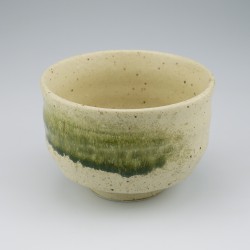 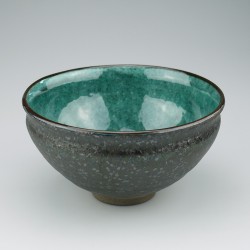 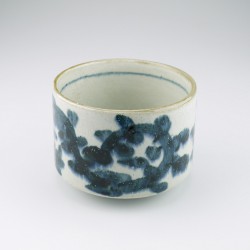 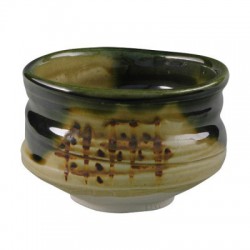 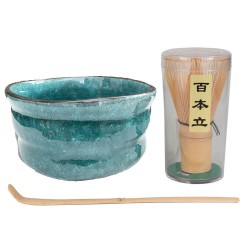 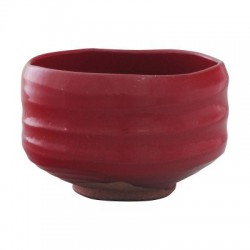 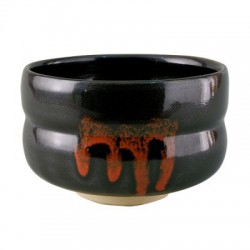 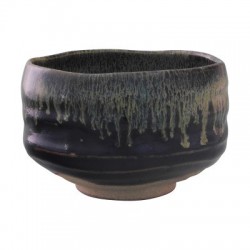 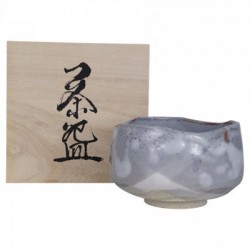 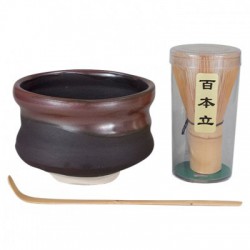