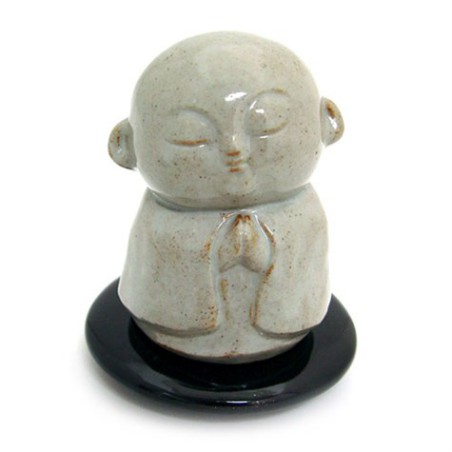 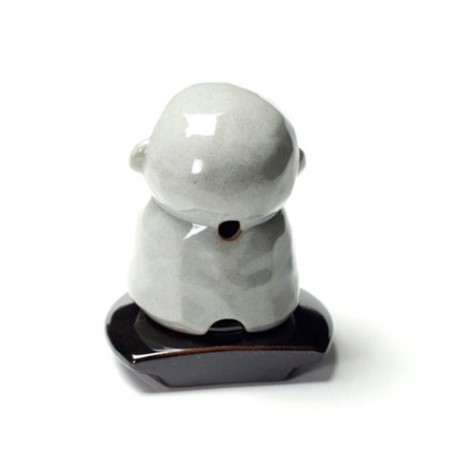 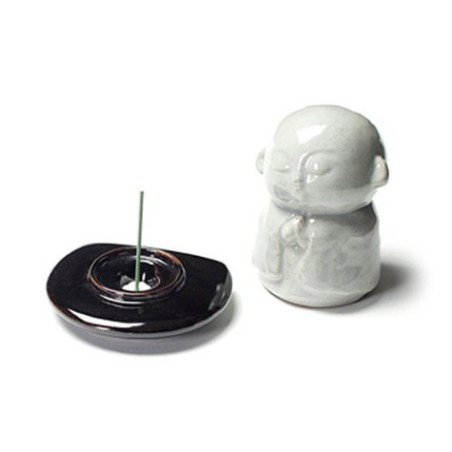 The Jizo Bodhisattva is one of the most beloved and revered Bodhisattvas in Mahayana Buddhism. Jizo is the embodiment of the Bodhisattva Vow, the aspiration to free all beings from suffering. He is the protector of women, children and travelers in the six realms of existence. In India he is known as Ksitigarbha, in China as Dizang, in Korea as Jijang Bosal and in Japan as Jizo Bosatsu.

The function of this great Bodhisattva is to guide travelers through both the physical and spiritual realms. In Japan it is customary to place images of Jizo at intersections of roads and paths so that the correct path is chosen. Jizo is often depicted as a child monk, or as a pilgrim carrying a staff with six tinkling rings to announce his arrival.

Jizo is also special for pregnant women and for those whose children have died. Statues of Jizo are sometimes provided with small children's clothes or hats. Grieving parents place toys and other offerings next to a Jizo statue to ask for his protection for their dead child. Sacrifices are also offered by parents to Jizo to give thanks for saving their children who are recovering from a serious illness. 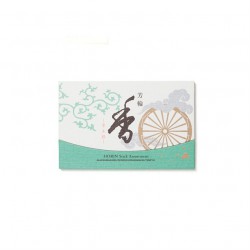 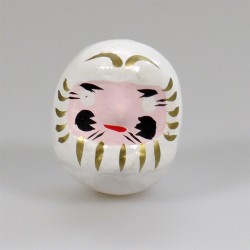 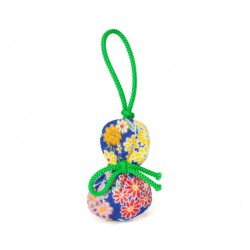 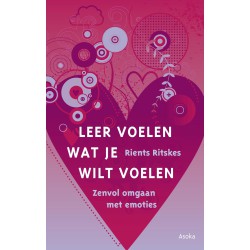 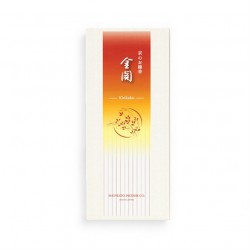 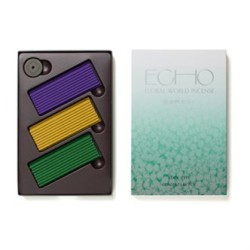 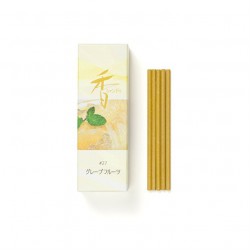 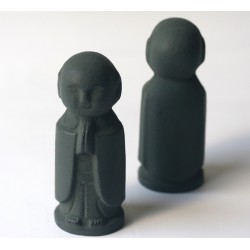 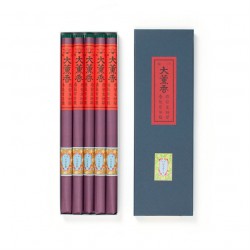