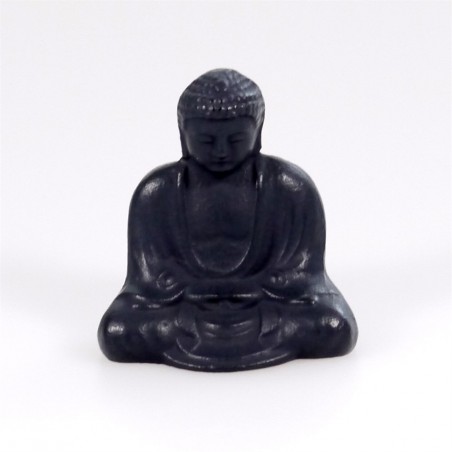 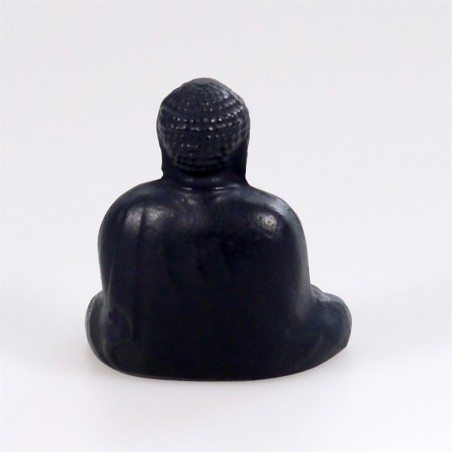 This statuette is modeled after the daibutsu (Great Buddha; 大仏), a monumental bronze statue of Amida Buddha, one of Japan's most famous icons.

This statuette is modeled after the daibutsu (Great Buddha; 大仏), a monumental bronze statue of Amida Buddha, one of Japan's most famous icons. The original statue is 13.35 meters high and consists of several separately molded and artfully assembled parts. It has a weight of 121 tons and is built in the Japanese Buddhist style of the Kamakura era (1192-1333).

As is usually the case, Amida is also depicted here in a seated meditation position. His hands rest in his lap (Dhyana-Mudra), the two index fingers being raised in a special shape and by contact with the thumbs forming two triangles (Amithaba Dhyana-Mudra, Japanese: Amida Jō-in). Among the nine manners of greeting (Japanese: Raigō), with which Amida, according to Japanese tradition, greets the faithful dead of Pure Land Buddhism in the 'Pure Land', this is the highest, called the Jōbon Jōshō. His feet are hidden under his robes, which refers to Amida's position as one of the most important esoteric, tantric buddhas. 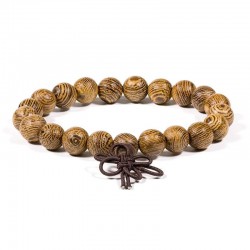 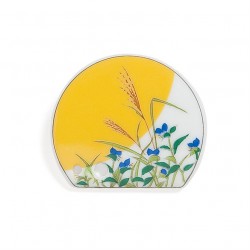 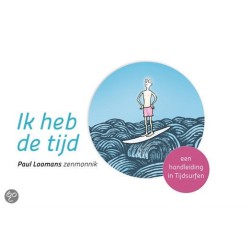 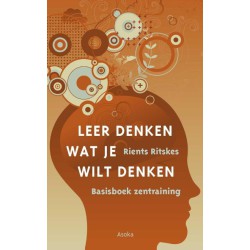 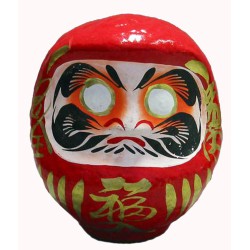 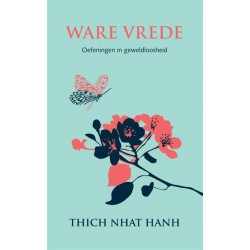 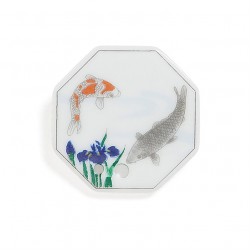 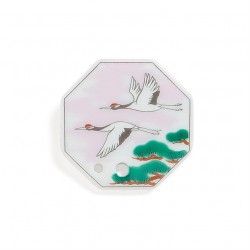