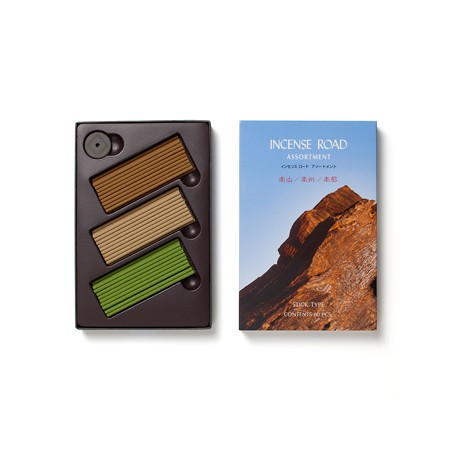 For centuries (3rd century BC to 2nd century AD), trading caravans have traveled the more than 2000 km route between India and Egypt to trade in exotic myrrh, sandalwood, olibanum and rare spices. This historic route would become known as the Incense Road (Incense Road). 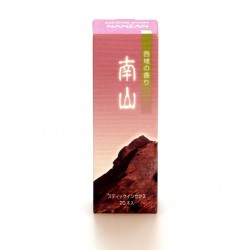 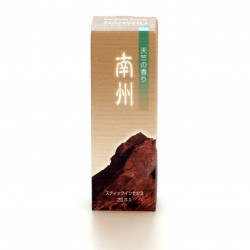 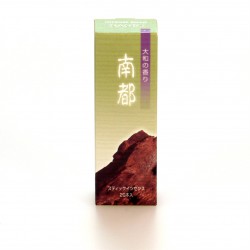 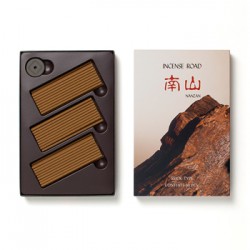 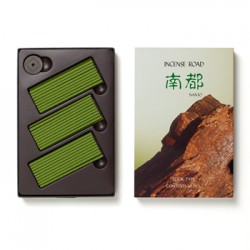 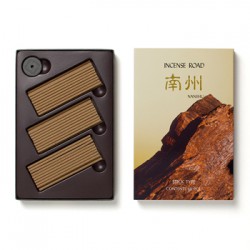 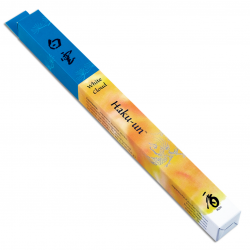 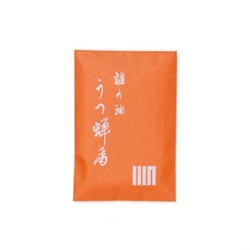 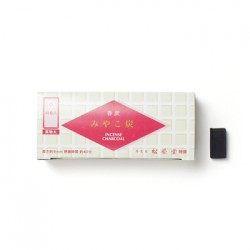 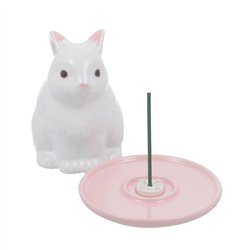 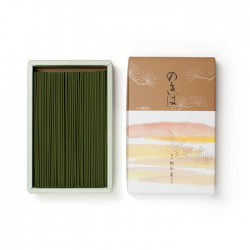 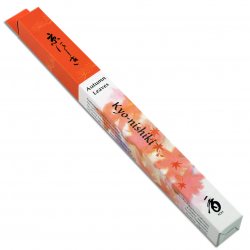 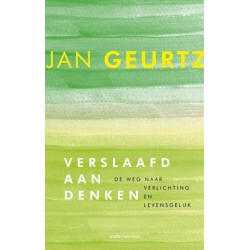