Seon or Sŏn Buddhism is the Korean name for Chan Buddhism, a branch of Mahāyāna Buddhism commonly known in English as Zen Buddhism. Seon is the Sino-Korean pronunciation of Chan (Chinese: 禪; pinyin: chán) an abbreviation of 禪那 (chánnà), which is a Chinese transliteration of the Sanskrit word of dhyāna ("meditation"). Seon Buddhism, represented chiefly by the Jogye and Taego orders, is the most common type of Buddhism found in Korea.

A main characteristic of Seon Buddhism is the use of the method of meditation, Ganhwa Seon (Korean: 간화선/看話禪). 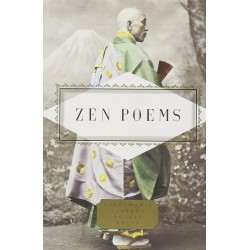 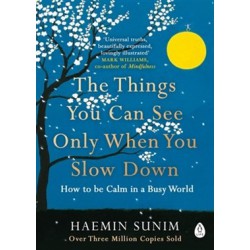 Things you can see only... 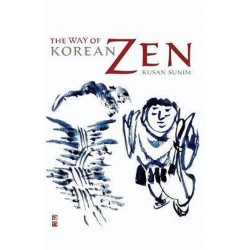 The Way of Korean Zen 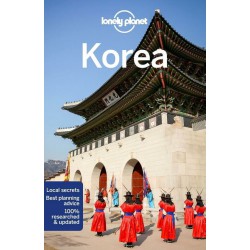 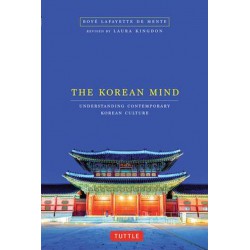 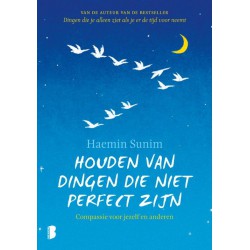 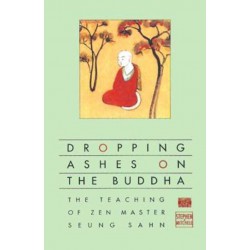 Dropping Ashes on the Buddha 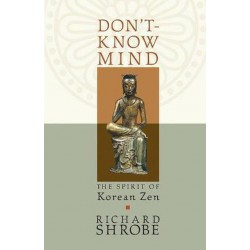 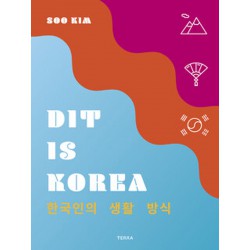 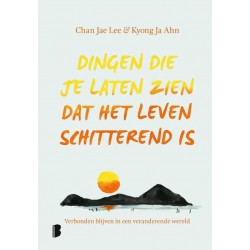 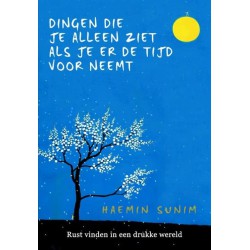 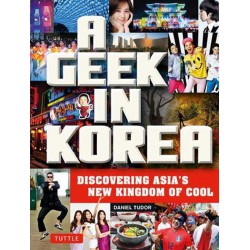 A Geek in Korea