Van de Wetering mainly made his name with two book series: the Amsterdam police detectives (and later private detectives) Grijpstra and De Gier and an autobiographical Zen trilogy consisting of The Empty Mirror, The Dawning Nothing and Zuivere Leegte. In his fiction and non-fiction books, he incorporated information from his adventurous life on six continents.

Like his shining example Robert van Gulik, Van de Wetering usually wrote each book twice - in English and in Dutch - adapting the text to each readership. His books have been translated into some twenty other languages. In German, every book and essay published in Dutch and English appeared, but also, for example, a children's book that has not been published in any of the original languages.

In February 1958, he rang the bell at the Daitoku-ji Zen Monastery in Kyoto. According to The Empty Mirror, he accidentally rang a ceremonial bell that should only be rung on high holidays. After a talk with the head monk, he was accepted for training. Van de Wetering lived and lived under the harsh conditions inherent in Zen training. The meditation sessions were especially difficult for him and in the monastery people did not always know what to do with this strange foreigner. Van de Wetering, among other things, walked drunkenly through a wall of slats and rice paper, but the abbot of the monastery was just as friendly. After about a year in the monastery he was allowed to move in with Walter Nowick, an American advanced student of Master Goto Zuigan and his successor under whom Van de Wetering practiced: Oda Sessō.

Sort by:
Best sellers Relevance Name, A to Z Name, Z to A Price, low to high Price, high to low
Showing 1-4 of 4 item(s) 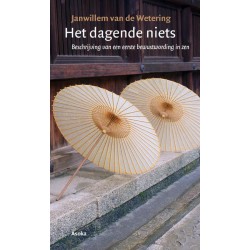 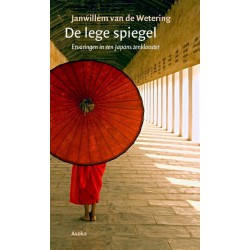 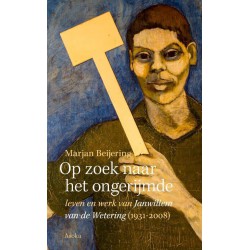 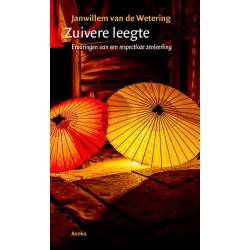